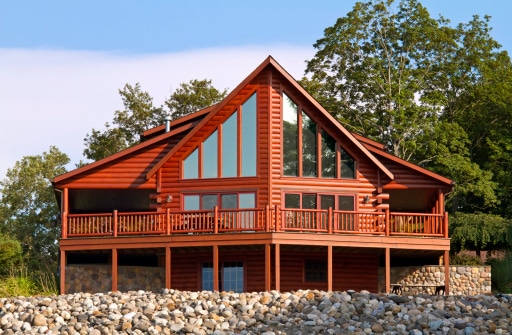 A Frames are sleek, modern cabin-style houses that have experienced something of a resurgence on the last few years. Why is this?

It’s partly due to design trends and partly due to a move towards different living styles. We will describe the past and present of A frame cabins in this blog post!

A frame cabins are very historic. Examples have been found in medieval England, and it’s probably from the UK where they first made their way to the US in the early 20th century.

The middle class had enough disposable income to buy extra homes, and A frame houses were easy to build and maintain.

The popularity of A frames declined in the 1960s.

Richer people then aimed to own condos, which were typically by the sea and had flat roofs and lots of floor space. A frames were seen as outdated and cluttered.

However, they’ve had a resurgence in the last few years. Why is this? Well, cosy, minimalist spaces are in and huge second homes are out.

Websites like Pinterest or Instagram have also played into the aesthetics of an A frame cabin. Because they look comfy and stylish, people are more likely to want to stay in one.

Plus, these homes do very well on Airbnb. Nowadays, rather than owning a second home outright, people are more likely to rent it out on Airbnb for a bit of income.

A frames are definitely back, and we think they are here to stay! 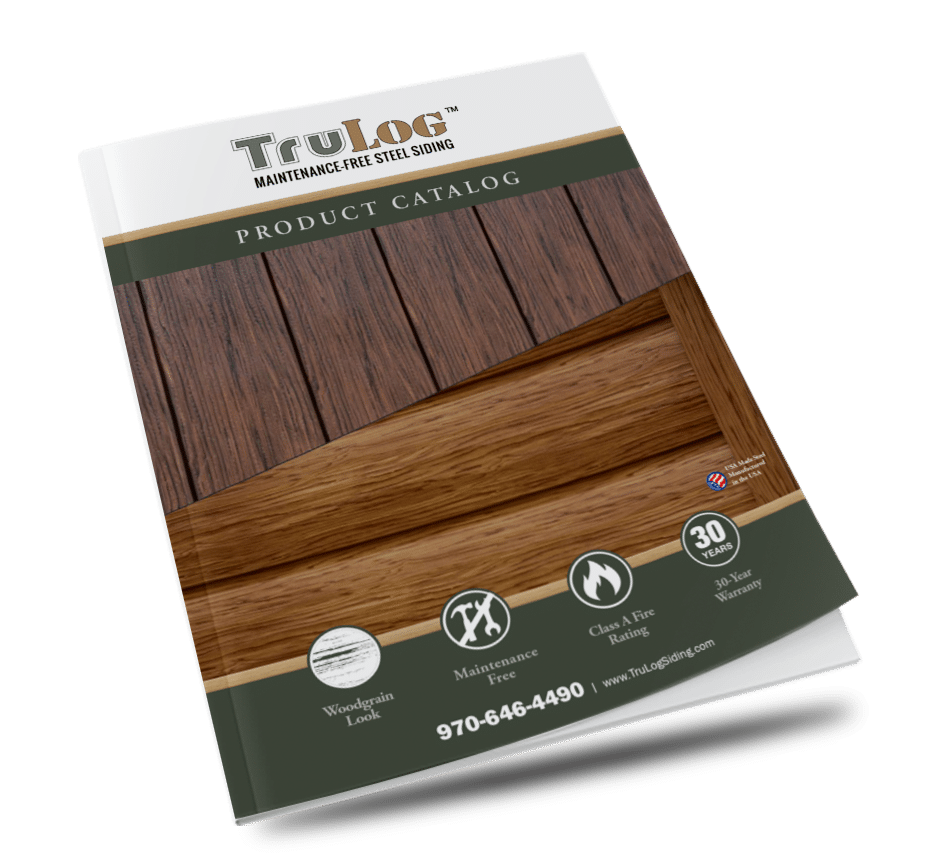 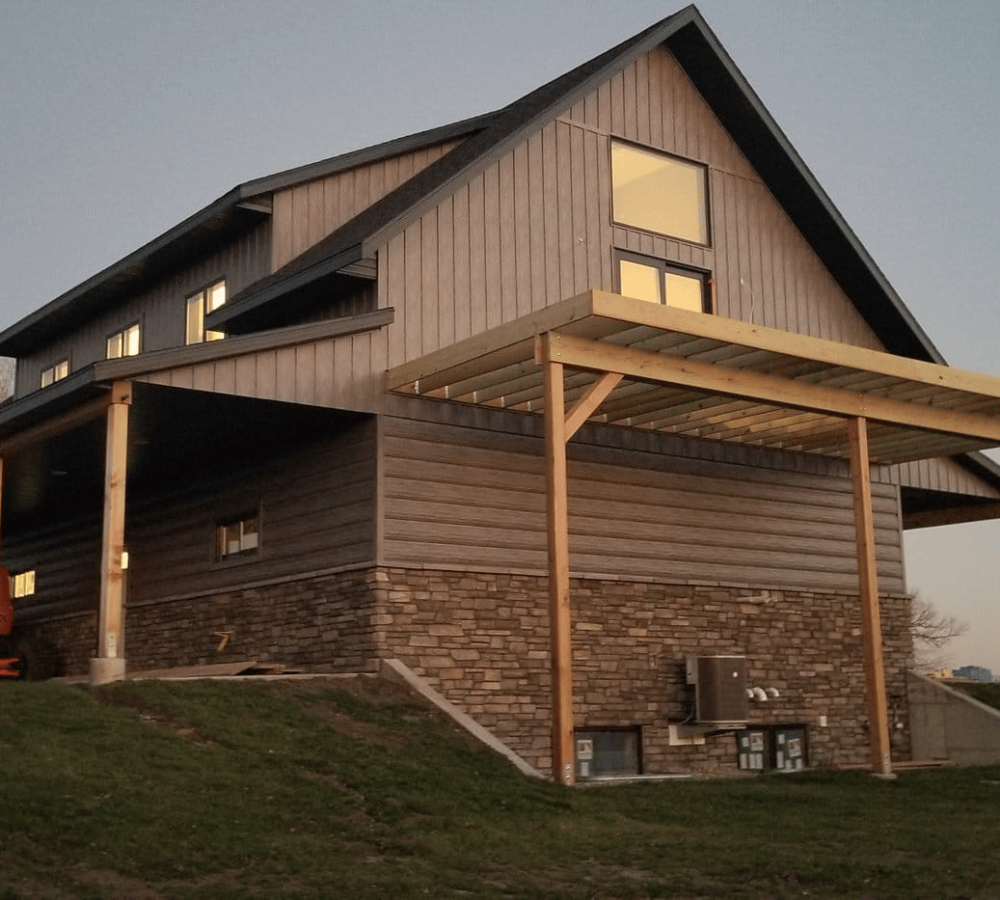 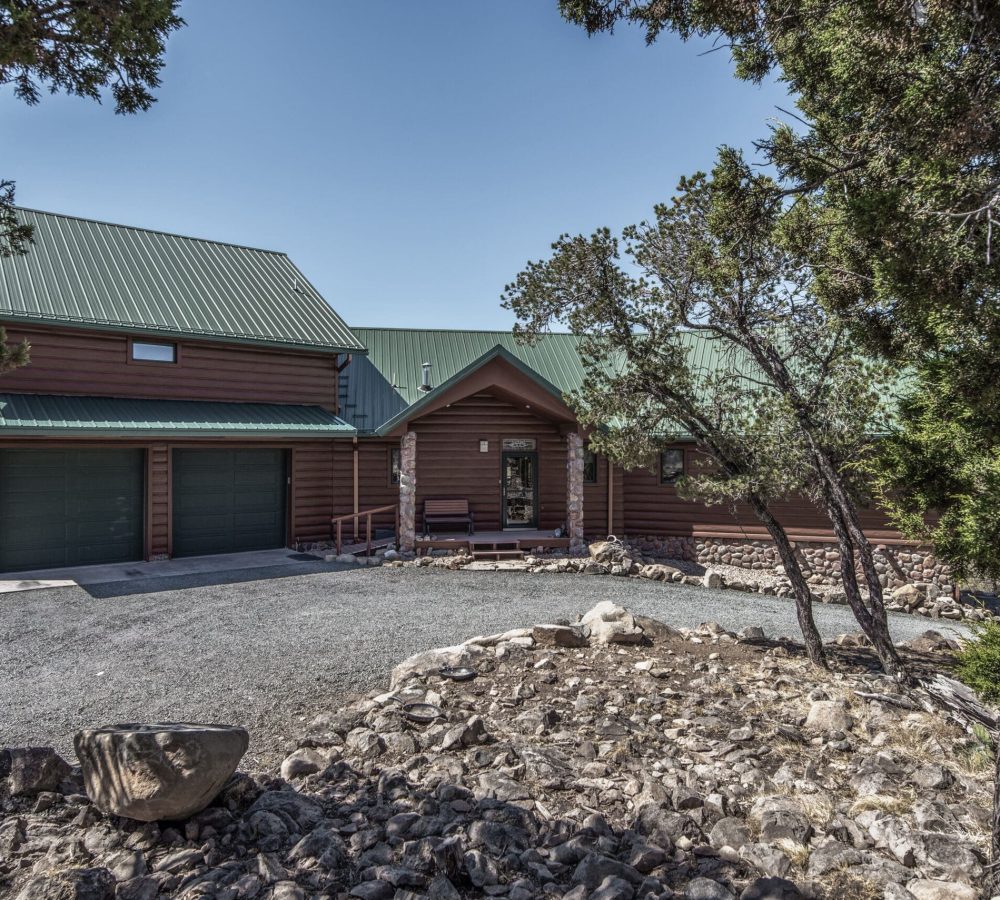 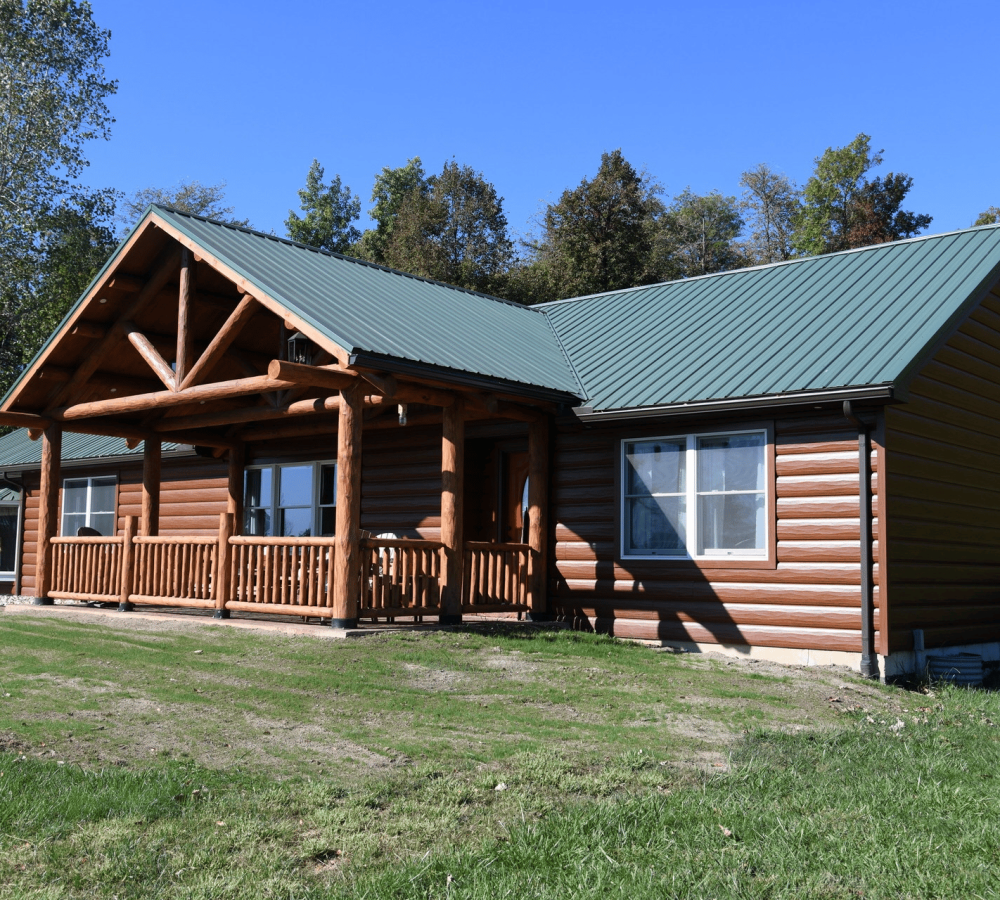