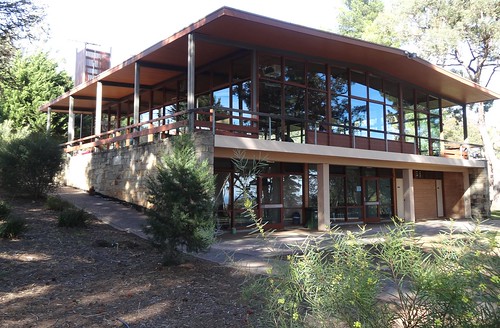 What do you think of when you think of Iceland? If you’ve never seen pictures of the place, you’d probably imagine just a bleak landscape of ice, but anybody who’d been on Instagram in the travel tags in the past few years knows that this is far from the truth. Iceland is a magical place, perfect for a cabin vacation with the family, the partner, or even just an adventure with just you. Let’s just take a look at just a few of the reasons why Iceland should be your next cabin travel destination:

If there was a list of the most beautiful natural phenomenons in the world, the Northern Lights would be at the top. On clear winter nights, you could be lucky enough to catch them, and it can be a big adventure that you’ll remember for the rest of your life going on that excursion into the night. The best times to see them are anywhere from September to mid-April, which is a huge window of time and plenty of opportunity for you! One could even rent a cabin with sky lights, essentially sleeping under the Northern Lights.

2) There’s not only the Northern Lights.

As much as we love them, The Northern Lights are not the only beautiful natural attraction there is to see in Iceland. There’s Snæfellsjökull National Park, best known for its glacier called Snæfellsjökull, as well as lava tubes and fields. There’s Dynjandi Waterfall, considered one of the most beautiful waterfalls in the Westfjords part of Iceland. You can even go to the Þingvellir Plain, which is the exact spot where you can actually go see the tectonic plates under the earth moving and shifting away from each other. These spaces hardly scratch the surface with all the beautiful sights that Iceland has to see, it’s really just the beginning.

Anyone who enjoys looking at wildlife will absolutely love Iceland. While they are definitely famous for their whale watching tours, with orcas, fin whales, minke whales, and even humpback whales. There’s even a choice in what kind of tour you’re after, whether it’s a smaller boat, which have a better chance of getting close to a whale, or a bigger one, which come with bigger sensors which means you’re more likely to actually see one. Regardless, there’s many options to choose from. There’s also plenty of other wildlife, especially seabirds. The islands called Akurey and Lundey, just half a mile away from Iceland’s capital Reykjavik, are famous for puffin colonies. Yes, these sweet, cuddly birds cover the islands, along with a plethora of other wildlife such as seagulls, ducks, cormorants, and guillemots. To get up close and personal with the wildlife you can find cabin rentals on airbnb or VBRO.

4) There’s something for everyone.